An official website of the State of North Dakota

The State of North Dakota provides automatic translation for nd.gov websites, courtesy of Google Translate. Please remember, though, that the English language version is considered the most accurate. In the event of a disagreement or discrepancy between the translation and the original English version of this web site or any notice or disclaimer, the original version will prevail.

North Dakota produces vast amounts of energy from the many abundant sources available. From coal and oil to wind and solar, energy sources complement each other providing reliable, redundant availability to power the surrounding states with reliable deliveries to fuel and electricity.

The state provides many incentives to stimulate growth for existing infrastructure and new renewable energy projects. Along with reliable sources, North Dakota is paving the way for reduced carbon through capture and sequestration projects. Carbon sequestration within North Dakota borders will not only limit future emissions of carbon dioxide, but also enhance oil recovery to further optimize production of energy exports. 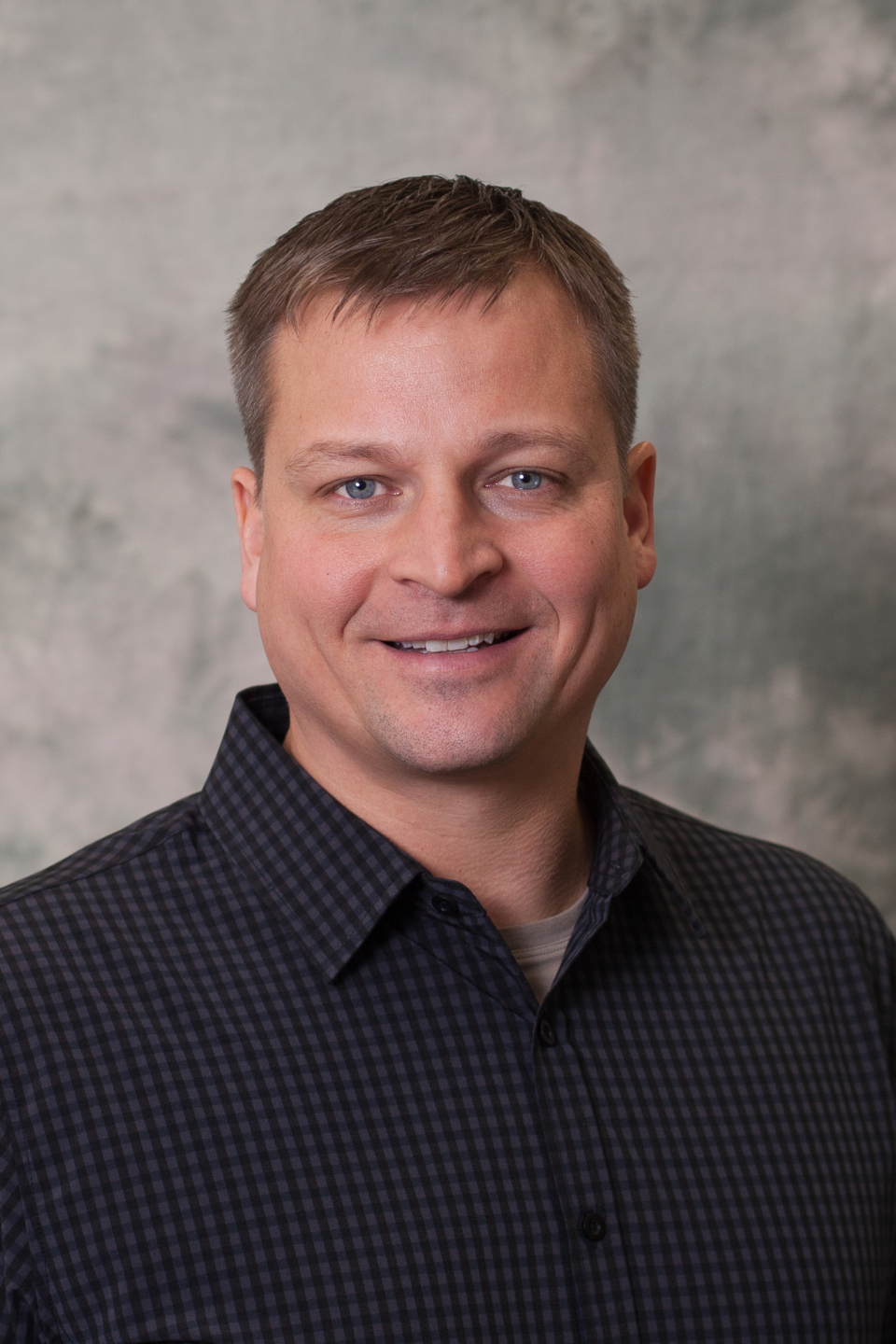 The office generates economic wealth for the state by providing direct assistance to new companies that are interested in relocating to North Dakota, and existing companies that would like to expand their current operations.

The EECO will focus on five primary pillars

The State Energy Program (SEP) promotes energy efficiency and conservation and is supported by financial and technical assistance through the U.S. Department of Energy.

The Renewable Energy Program (REP) promotes the growth of North Dakota's renewable energy industries through research, development, marketing, and education. It was established by the Legislature in 2007 and is under the control of the Industrial Commission. Community Services provides technical assistance.

There are two grant rounds per year. The application deadlines are February 1st and August 1st. Additional grant round deadline dates may be established by the Industrial Commission of North Dakota.

Please visit the REP home page to view the policies and learn more about the application process and the program itself.

Questions about the REP should be addressed to Karlene Fine, Industrial Commission Executive Director.

In 2007, the North Dakota Legislature formalized energy policy and created the 16-member EmPower Commission. This group is charged with developing comprehensive energy policy recommendations for the state's diverse and growing energy industry. The commission is made up of representatives from all the state's energy industries and is a model of how differing interests can come together for the good of an industry.

The EmPower Commission released a policy update and recommendation report in July 2016. This report is available below and provides the basis for possible legislation to continue to support the energy industry in North Dakota.

North Dakota generates over twice as much electricity as required for in-state use through a variety of energy sources. Coal, natural gas, wind, hydroelectric and other sources all contribute to a reliable supply at affordable prices to the consumer. In 2021, ND ranked 8th for lowest cost of electricity to the consumer at an average of 11.61 cents/KWH.

Natural gas and fuel oil power various peaking stations to contribute to the supply at times where demand is high and intermittent sources are not able to produce electricity. During high consumption times with limited capacity, Peaker plants minimize risk of outages across the upper Midwest region.

Various renewable energy options include wind, solar, and geothermal. Wind is one of the best renewable sources as the capacity factor is over 40%. North Dakota ranks 7th for the most wind capacity with 31 percent of the electricity production coming from wind in 2020. As of 2021, over 4,000 MW of wind capacity has been installed with an interest in an additional 6,200 MW to be installed in the future. Over 2,200 wind turbines are currently operating in North Dakota. The wind industry also provides $12 million in local and state tax revenue to the state, with an additional $20-30 million in extra income to landowners. Current production tax credit (PTC) is set at 2.5 cents/kwh with a 10-year operation having been started in 2016.

The only hydroelectric power plant in North Dakota is the Garrison Dam, controlling outlet water from Lake Sakakawea to the Missouri River. Lake Sakakawea is the 3rd largest reservoir in the United States by volume. The Garrison Dam has a maximum capacity of 583 MW with five turbines. Total production by the dam in 2021 was 2 million MWhrs of electricity. All electrical sales are made through Western Area Power Administration or WAPA. Electrical sales from WAPA provide power to North Dakota, South Dakota, Minnesota, Iowa, Montana and Nebraska.

Several solar arrays have been installed, including an 8 KW system at Bismarck State College, along with a 6.6 KW system in Carrington operated by Norther Plains and Dakota Valley Electric Cooperatives. Additional solar systems are utilized in rural areas for small applications such as cattle fountains, fencing, or remote equipment power systems.

Dakota Gasification Company at Great Plains Synfuels produces as much as 170 million cubic feet of natural gas per day using lignite coal. Around 18,000 tons of lignite coal each day fuels the gasification process. In the process, 2 million metric tons of carbon dioxide is captured to be utilized for enhanced oil production in the oilfields in Canada.

The North Dakota Pipeline Authority was created in 2007 with the intention to assist in development of pipeline infrastructure for safe and efficient methods of moving energy related commodities. North Dakota uses pipelines to transport crude oil, natural gas, and carbon dioxide. To date, pipelines remain the safest means of energy transportation.

North Dakota currently has six operating ethanol production facilities and one biodiesel facility. The state ethanol industry provides significant advantages to the agricultural and energy industries. Ethanol facilities continue to work toward reducing their carbon intensity, adding value to their product. Research continues for ways to utilize biomass from agriculture biproducts for additional feedstock for biofuels.

North Dakota’s economy continues to see dynamic growth with low unemployment rates. The Legacy Fund, established in 2010, uses 30% of oil and gas tax to provide a savings for ND residents. As of December 2021, the fund’s value was over $8.7 billion. Continued energy production and the increasing cost of commodities increase state income from the energy industry.

The North Dakota Department of Mineral Resources estimates continued growth in the number of jobs for the oil and gas industry. Job Service of North Dakota showed over 20,000 jobs directly supporting the oil and gas, coal mining, utilities, and pipeline industries with an average annual wage of $115,000.

The Energy & Environmental Research Center (EERC) is an applied research, development, demonstration, and commercialization facility located in Grand Forks, North Dakota, recognized as one of the world’s leading developers of cleaner, more efficient energy technologies as well as environmental technologies to protect and clean our air, water, and soil.

The EERC, a high-tech, nonprofit division of the University of North Dakota (UND), operates like a business and pursues an entrepreneurial, market-driven approach to research and development in order to successfully demonstrate and commercialize innovative technologies.

The UND School of Engineering & Mines is located in Grand Forks, ND.